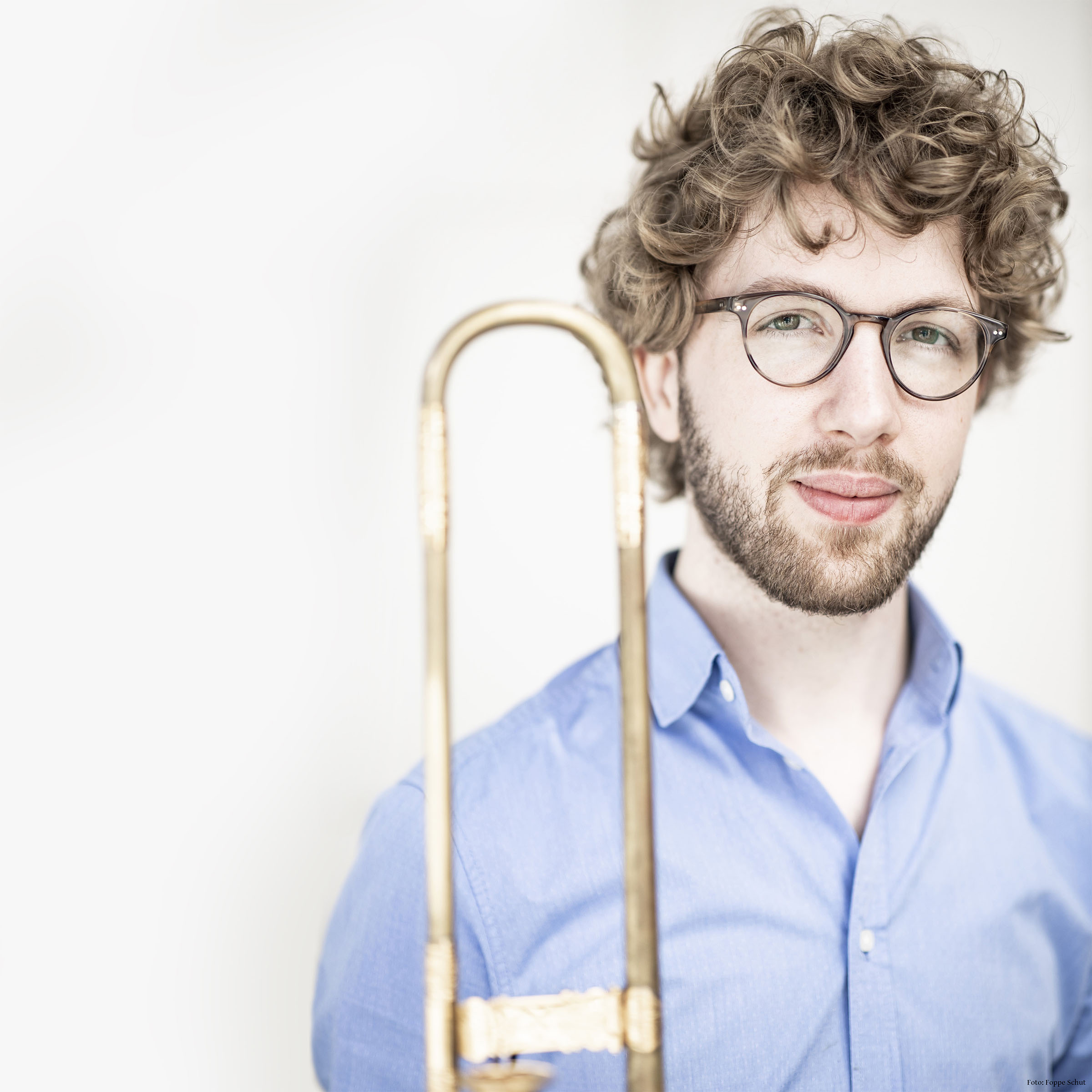 Matthijs' main focus is the performance of chamber music, both early and contemporary. He is co-founder of the ensembles Ongestreken and Castello Consort. The Castello Consort specializes in the expressive and virtuosic (chamber) music of the sixteenth and seventeenth century. They recently performed in the foremost (international) concert series and festivals, including the Internationale Händel-Festspiele in Göttingen (DE), Beverley Early Music Festival (UK), Festival d'Ambronay (FR), Festival Barocco è il mondo (IT), BRQ Festival (fringe) in Vantaa (FI), Kongsberg International Organ Summer (NO), International Organ Festival Haarlem (NL), Gaudeamus (NL), November Music (NL), and the Utrecht Early Music Festival (NL). They recently recorded their debut CD with a combination of seventeenth-century chamber music and contemporary music by Martijn Padding, which will be released by Navis Classics in January 2023.

As a freelancer, Matthijs has played with a variety of other ensembles as well, including Música Temprana, Ghislieri Consort, New Collegium, Opera2Day, Apollo Ensemble, Luthers Bach Ensemble, Capriccio Stravagante, La Fonte Musica, and others.

As a teacher Matthijs was connected to Leerorkest Drechtsteden, a project that gives all children at elementary schools the chance to learn an instrument. He also taught workshops in polychoral music for Huismuziek. Furthermore, he is active as a teacher in historical trombones.

Matthijs plays on a variety of instruments, ranging from original historical instruments from the 19th century to accurate copies of earlier instruments. His most special instrument is the world's first exact copy of the only surviving renaissance trombone from Italy: the anonymous instrument that is part of the Accademia Filarmonica collection in Verona. Aron Vajna built this for him, using all the historical techniques. The instrument was made possible with the help of Stichting Eigen Muziekinstrument.

As a historical trombone player, it is necessary to have many different instruments to play in all different styles and pitches. Here is a summary of my favourite and most important instruments in my collection, sorted by time period / style.